My accent is so heavy it could crush a truck. It sounds like I am boasting – I’m not.

When I first moved to Israel from the United States, I knew some biblical, but not conversational Hebrew. The equivalent would have been saying things like, “Get thee to a felafel stand.” I worked hard to improve my language skills. My first job in Israel was at an ad agency, and my hand-written creative briefs would come back with corrections in red ink. A speech-therapist friend gave me mouth-muscle exercises to do. I finished my Masters at Tel Aviv University, completing coursework and exams in Hebrew. But with all this effort, twenty-five years after moving here, my accent still sounds like I got off the boat last week.

Don’t think I don’t enjoy the benefits of having a thick accent. By sounding American, I am assumed to be educated and relatively wealthy, at least have wealthy parents back in The States. Being a native English speaker opens certain networking and professional doors, particularly in the Israeli high-tech world.

And my accent has been the source of comic relief in my family for years. Imitating my accent is a sport. A recording of my saying the word “batatush” was one of my kid’s ringtones for awhile.

But there is also the assumption that I am naive, raised “soft” in my assumed privileged American childhood. A born sucker. When shopping to buy a new home for our family, my husband and I would jot down the phone numbers posted on the building projects in our desired neighborhood. We would both call. When I called, the agents gave me a different price of up to half a million NIS ($140K) more for the same home, compared to what they told my Israeli-accented husband. You can buy a home in America for half a million NIS!

I call this the ‘Accent Commission.” While sometimes it is just easier to have my husband close prices on certain items (like our home!) I have accepted that part of having this accent means sometimes paying the Accent Commission on subjective prices, like household repairs.

And of course, there is that other mom whose kid has been in class with mine for years and who never spoke to me except to ask me repeatedly if I want to give her daughter English lessons (I am not a teacher or tutor).

But why is this on my mind more today than other days? We were a group of 7 couples at one of those meet and eat dinners in a stranger’s apartment. You eat their homecooked food, and the host shares their interesting personal stories. And the host spoke about how she moved to Israel ten years ago from Europe. One of my friends politely commented that she spoke Hebrew with an excellent accent. Her response was, “Well, people with thick accents are just cowards, too afraid to try.”

Now, I don’t know this woman, and I will likely never see her again. And my friends in the room – all native Israelis – are smart enough to know that accents don’t work that way. They certainly don’t judge me for speaking fluent Hebrew with a New York twang. But my good mood – we were celebrating a birthday – transformed into crazy, feverish ANGER. The evening continued, and except for a very snarky comment to the host, I managed to enjoy myself.

But this was the first time I felt so judged by the way I speak. And in the days that followed, made me think of the way I judge others by the way they speak or look or dress. And I commit to trying harder not to make assumptions. Maybe my thick, clumsy, awkward accent taught me something. 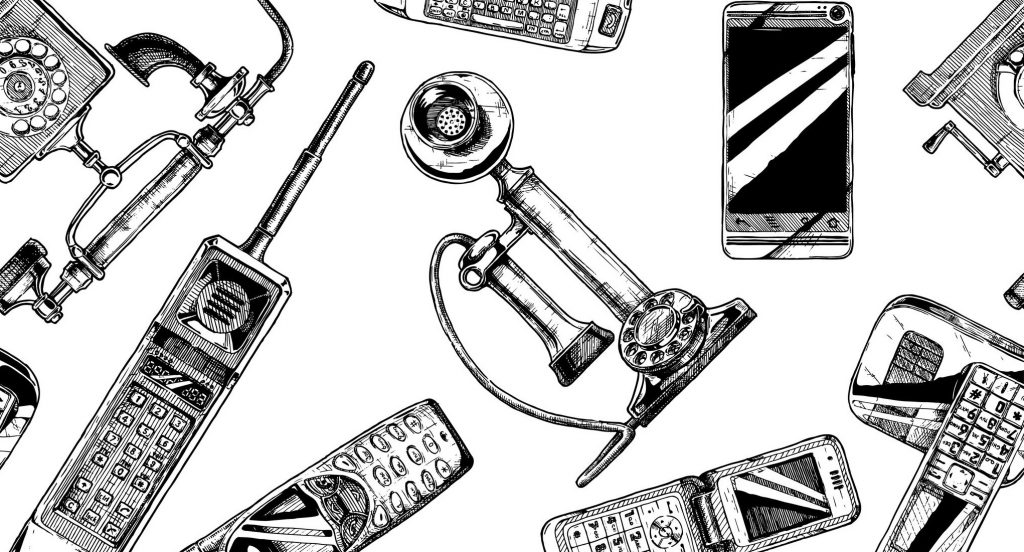 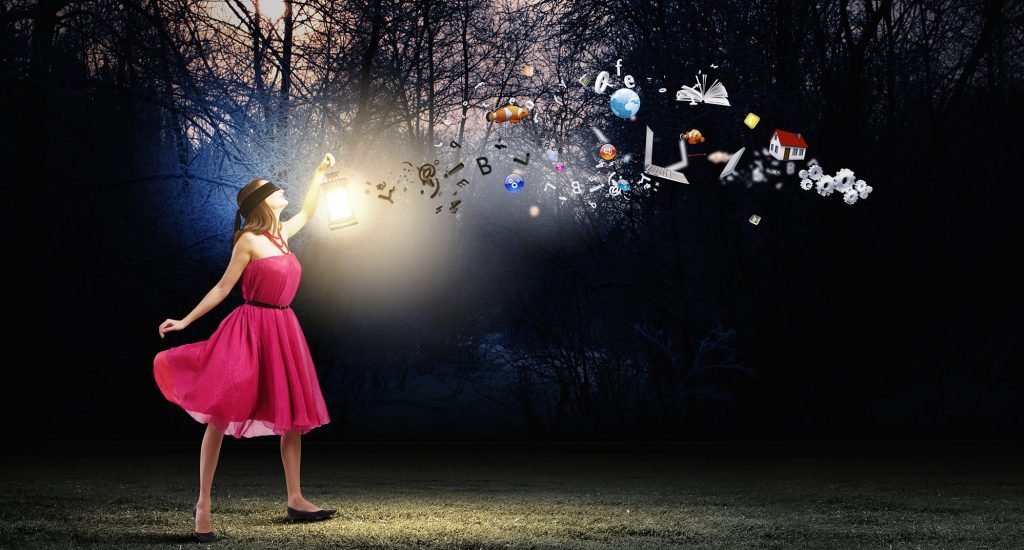 “I was able to use my cancer challenge to enhance my physical and mental fitness and also, I hope, to help others to appreciate the power of walking and the beauty of Eretz Yisrael.” https://www.jpost.com/aliyah/article-710214
#cancercommunity #supportingeachother #עליהלרגל